India has expressed anger over tensions with China in the Galvan Valley by banning 118 Chinese mobile apps. Tiktok and PUBG were also banned in India.

PUBG is a worldwide favorite gaming app. In India alone, it was downloaded about 170 million times. Keeping in view the popularity and business of PUBG, Bollywood actor Akshay Kumar has hastily announced the launch of 'FAU-G' app in association with Encore Group, the gaming company of Vishal Gondal in Bengaluru.

The gaming app, which came to the Google Play Store to be used by premium and mid-range smartphone users, is currently receiving widespread negative reactions. They say that there is no gaming app as advertised.

The app, which is said to have been downloaded about 5 million times in the 24 hours of its launch, dropped its rating to 3 on Saturday. At launch, the app had a rating of 4.7.

As a result, users are constantly uninstalling the game from their mobiles. But the game developer has only displayed the response of those who wrote that it is good in its review section of Playstore. The app was launched in English, Hindi and Tamil on January 26, India's Independence Day.

The game developers are preparing to bring this game for iOS, which was brought only for Android users in the first phase. Developers are discussing how to make its options useful after repeated negative feedback.

According to IT sites, the developers of the army have been accused of making angry and negative comments by PUBG users. Some users have responded that Fauji is a boring gaming app. Users say that not being able to use a weapon like PUBG is its weak point.

It does not have Battle Royale mode. Lack of control over the basics of fighting, jumping and sitting by hand is the reaction of the users. Users are posting that the game did not attract PUBG as it was only in campaign mode. 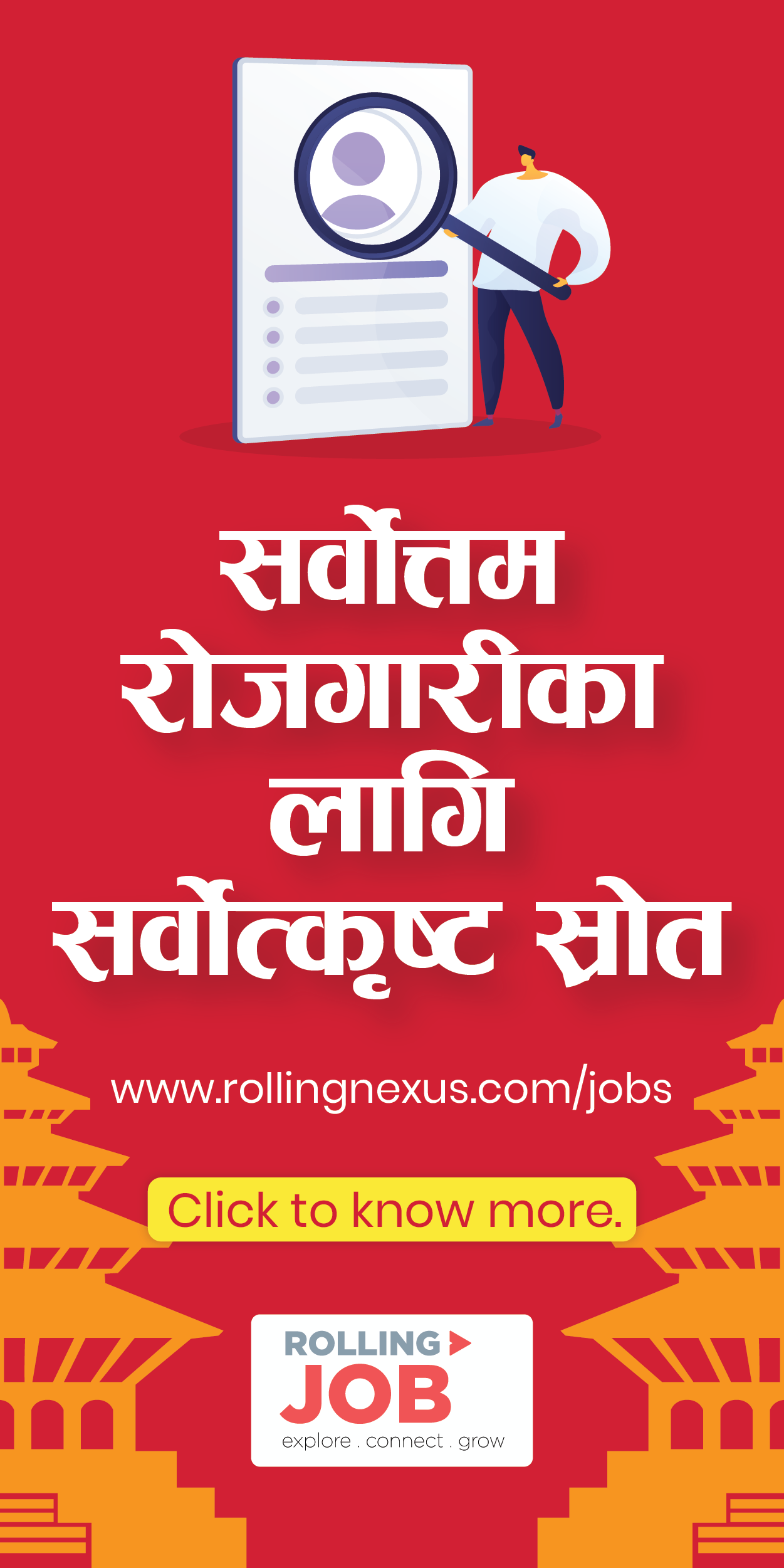